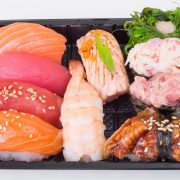 Natasha's Law - What it Means for Your Food Business 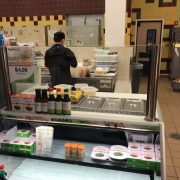 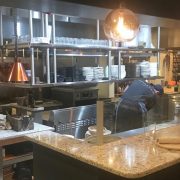 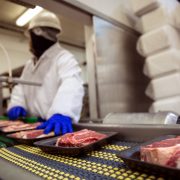 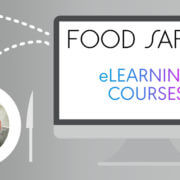 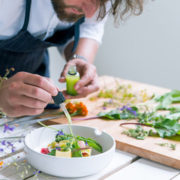 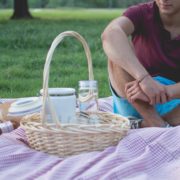 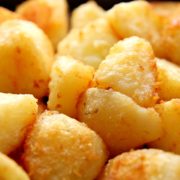 Tweets by CaterSafe
Chlorinated Chicken – Is There A Problem?

By continuing to use the site, you agree to the use of cookies. More information